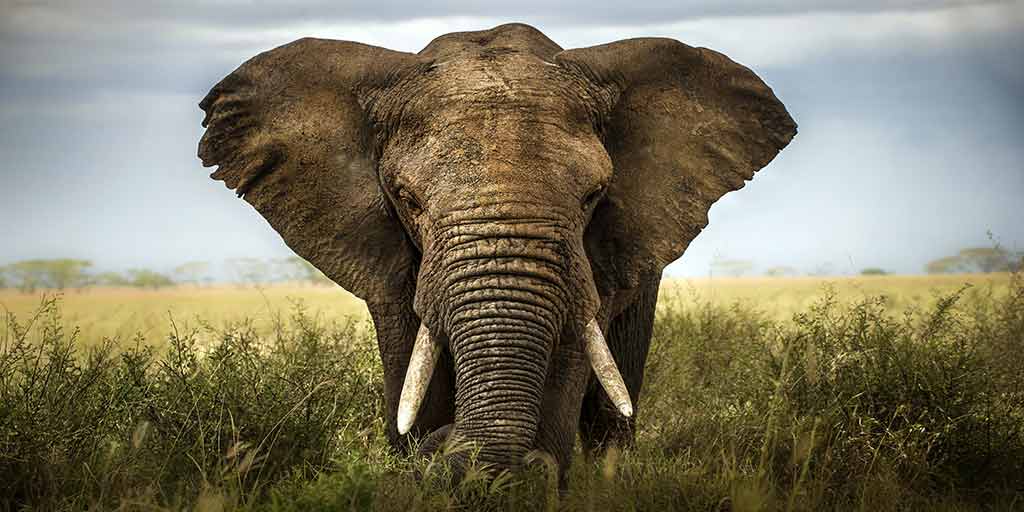 I have been interested in SEO for almost a decade now, and online marketing even longer.  In internet years that is a long time.  Way back when I was learning how to do  SEO  – and DSL was amazingly fast, I was always amused by the get rich quick charlatans of old (think 2002,2003,2004… era).  They always had the next new thing,  only to be replaced by the next new thing in a few weeks or months, depending on the niche and their target audience. Now that still happens today, but it was much more pervasive back then.

I studied them from a marketing perspective. Unethical as some were, they were still amazing at getting folks to part with their $17, $19, $49 etc. for the chance to get rich by pushing a button or following a proven ‘system’.  I delighted in learning the angle, finding the up-sell and down-sell paths and watching their back-end marketing funnels.  I confess I even bought a few trinkets just to see what they were peddling and to get on their buyers’ list.  It was downright fascinating.  Sadly for me, I never hit that elusive $50M / year while working 4 hours a week lifestyle…

When old-school SEO became all the rage, one of the party tricks these guys and gals did was to do ‘live’ SEO during a webinar or a live event.  They would pick some term, do a search and prove their target site did not rank for it, and then amazingly in a few short minutes to an hour they were ‘ranking #1 on Google’ for an amazing keyword like “purple elephant bait in downtown Philadelphia PA 19103″… Whhhhhooaa, cool, aaah…  The crowd was amazed!

They would be demonstrating how their software or secret SEO skills could achieve these amazing ranking results so quickly.   The hook was something like, see how easy it is?  Now imagine if you followed my system / used my software and you ranked a site for “gourmet coffee online”, or the top-selling product on eBay or Amazon and put an affiliate link on your site.  Now for only $29 I’ll give you my hard-learned secret sauce system…

As funny as that seems to me today, these same folks still exist today, but they have changed up their act.  Now they call and offer unsuspecting businesses too good to be true SEO programs with some sort of guarantee to “get on the front page of Google” or your money back or some sort of similar click bait or phone scam.

Here is the interesting part of this scam. They absolutely can say this and not ever be called to task for a refund, because many of these type of churn and burn firms will indeed get their clients on the front page of Google, just not for any keyword terms that are of any value.  The other problem is these types of offers usually involve old techniques that can do more harm than good over the medium to long run.

So where am I going with this walk down memory lane?  Shortcuts and ranking terms just to rank terms rarely work out well for business owners.  Here is a completely made up example.  Full Disclosure: no elephants were hurt in the writing of this article.

Let’s pretend you we were hired by a company in East Asia that manufacturers humane elephant traps.  This company, for reasons not fully understood, wants to rank #1 on Google for “elephant traps” in the USA and Internationally.  Based on this information and assuming you know how to do SEO, there are two very different approaches you would take from this point in the project.

We know our customer wants to rank for “Elephant Traps” in the USA and Internationally.  We take them at their word and sign them up for an SEO program.  Then we do some keyword metrics research, see who also ranks for “elephant traps” and realize that the first few positions are very competitive with strong sites.

We inform our client that the competition is very difficult and it may take a lot of time and effort to rank them on the front page of the SERPs for their chosen keyword target.  They are well funded and tell us they do not care about price, they just want to sell more elephant traps and ranking #1 is their goal.

We mutually agree to move forward with the uphill battle, and since our company is very good at SEO, we are certain that with the correct budget and timeline we can win this battle.

For those following along at home: what was the critical step missing above?

Flash forward 18 months: our SEO heroes ranked their client #3 and are closing in on #2, intent that #1 is possible and the only acceptable outcome.  Unfortunately, despite a great job at ranking their site, the companies sales have not increased measurably, and their bounce rates coming from the search term “elephant traps” is over 90%.  They have a nice looking site, good landing page etc.

What went wrong?  Read on to approach #2 to find out.

Similar to our first group of unlikely SEO heroes, we do a high-level review of the desired search term and determine as our first group did, that competition is very high. However, we know that many times the keyword(s) a client thinks they want to rank for are not always the ones they should rank for.

What you say?  Well, once we realized the competition was difficult, we then started to evaluate the competitors’ sites for SEO metrics etc.  As we were doing this, we noticed that a lot of our competitors’ sites were linking to and being linked to from chess related sites.  Chess, as in the game.  As we researched further we realized that in fact the first 20 SERP results (pages 1 and 2) were all taken by chess and sales related articles and sites.

It turns out that the term “elephant trap” is a specific reference to a chess move in which a pawn sacrifice is turned down.  We will not go further as chess is not the focus of this article, but it was interesting to read up on.

It also turns out that the term is used as a way of saying don’t miss the obvious dangers, risks etc. in whatever endeavor someone is talking about.

So it turns out that even if we succeed in ranking the client on the first page or even #1 in Googles SERPs, we failed them at being an ethical SEO and marketing company and making sure it made sense to rank for what they asked for.

If you are interested in having an SEO evaluation of your site and want to know if we can help you attract more qualified visitors to your site, please get in touch with us.